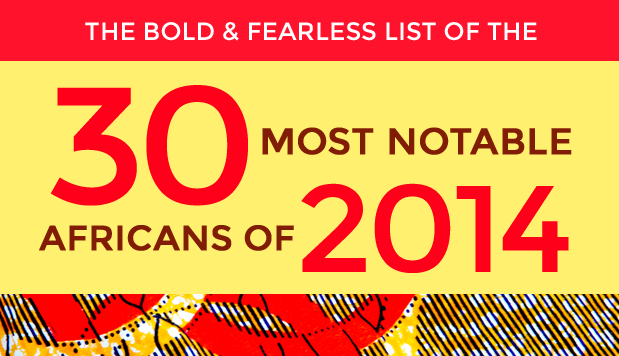 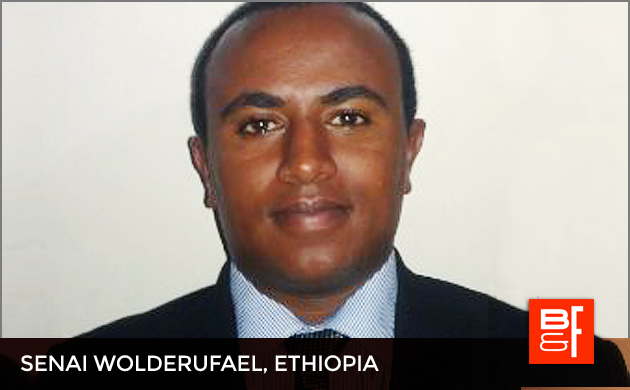 At 27, Senia Wolderufael is on his way to becoming an extremely successful African entrepreneur. After working in the airline industry for several years, Wolderfael decided to take on a business partner and invest $2000 in launching a food export company in 2013. His idea came about when he started noticing his fellow countrymen and women packing bags of Ethiopian spices to take with them when heading back to their homes outside of Ethiopia. So he decided to become the middleman to make it more convenient for the popular spices to be shipped at anytime. In just one year his company’s—Feed Green Ethiopia Export—revenues grew to $100,000 confirming Senai’s hunch that demand for his products would be high. Although he initially was targeting the Ethiopian Diaspora, he quickly realized there was a market for his spices right there on the continent. Since starting the company, he has expanded into the coffee market as well as processed food. There’s no telling how far this bright entrepreneur can go as he feeds the demand of a fast-growing continent.

Why he’s inspiring: Recognized by Forbes as one of 30 Entrepreneurial Stars from Africa, Wolderufael isn’t just about making a living: he’s also concerned about making an impact. On his company page, he states: “Feed Green Ethiopia [is contributing to] making the environment that we live and work in better for us and next generations to come. By employing mainly women whose skills in making spices are also more appreciated, we are trying to contribute to womens’ empowerment by providing their daily income. We are also involved in different charity programmes where we make donations to local NGOs which work with people in need.” (Photo from LinkedIn) 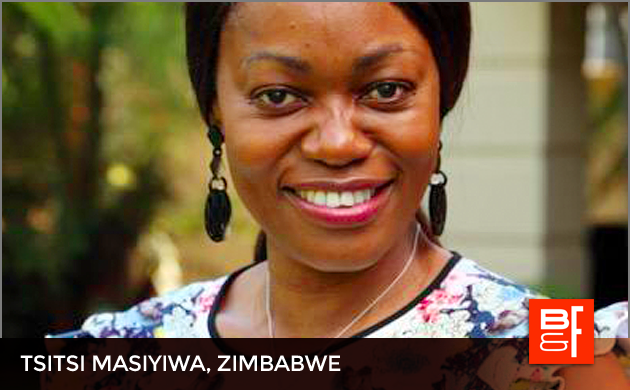 With 20,000+ active followers on Twitter, one organization that helps 40,000 youth annually, and three other nonprofit organizations she leads, Tsitsi Masiyiwa is no stranger to being involved in her community—online or offline. If her last name looks familiar, it’s because it should: Masiyiwa’s husband is the wealthy global telecommunications mogul, Strive Masiyiwa. Although she’s living well while doing good, things weren’t always that way. In 1996, the Masiyiwas were on the verge of financial ruin when a project proposed by her visionary husband to establish Zimbabwe’s first privately-owned telecom network was blocked by the government who wanted to maintain a monopoly. After a legal battle that took five years and just about all of their money, Strive Masiyiwa was finally granted the license to establish his competing telecom company—and the rest is history. Econet Wireless (part of the Econet Group of companies) is now a $750 million+ company.

Why she’s inspiring: During those hard times when they were just scraping by and in the middle of an exhausting litigation battle with the government, Tsitsi made a promise to God that if He helped them become successful, she would dedicate her life to aiding and caring for the poor and the underprivileged. The Higher Life Foundation is her vehicle for keeping that promise. The Foundation, of which she is the Executive Chair, is on a mission to provide a platform for people to fulfill their God-given purpose. As quoted in Forbes.com, “While setting up the Trust was in line with fulfilling my promise to God, it was also majorly driven by a desire to see major development and social upliftment in Africa. The Econet Group does business in many African countries and we are making money from these places. We have to give back. It’s only reasonable thinking that businesses give back to the communities in which they do business.” Amen!
Follow Tsitsi on Twitter. (Photo from Twitter) 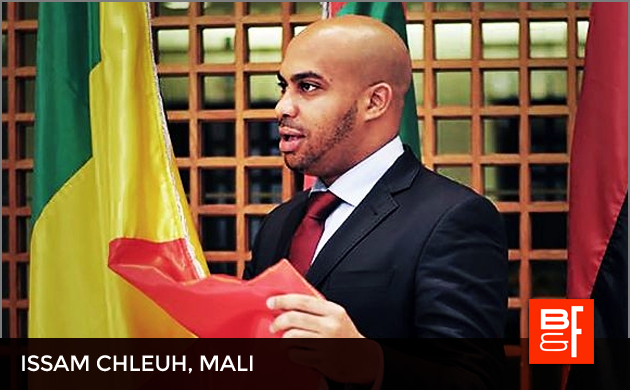 6. Issam Chleuh, Mali
Listed on Forbes’ list of the Most Promising Young Entrepreneurs in Africa, this rising star is changing what it means to invest in Africa. As stated on his web site: “The founder and CEO of Africa Impact Group (AIG), Mr. Chleuh has positioned himself to leave his mark on the impact investing space, and on the development of Africa as a whole. He is passionate in his convictions about the future of Africa and opportunities for well-positioned investors to make a difference while still making a profit, especially in Francophone and sub-Saharan Africa.” And indeed this young Malian entrepreneur is set to do just that. His focus on impact investing (investing into companies, organizations, and funds which generate social and environmental impact alongside a financial return) in Francophone Africa has certainly paid off. In a span of only three short years, he has established himself as a contender in the investment arena with partners such as Ernst & Young, the Mara Foundation, and the Dangote Corporation.

Why he’s inspiring: Chleuh is passionate about doing well while doing good—a theme that is prevalent throughout this year’s list of the BFNA30. His goal is for AIG to become a leading African-owned investment firm while effectively tackling the challenge of growing youth unemployment—called “the Youth Bulge”—in Sub-Saharan Africa. His optimism about Africa’s potential as a global economic engine is summed up in this quote from him: “Dare to risk and innovate [in Africa].” He’s certainly demonstrated the risk is worth the reward.
Follow him on Twitter. (Photo from AIG web site)