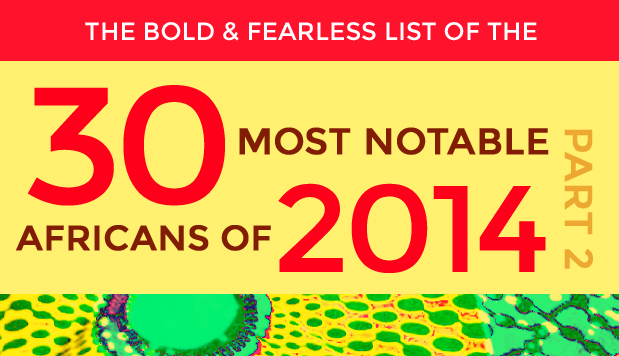 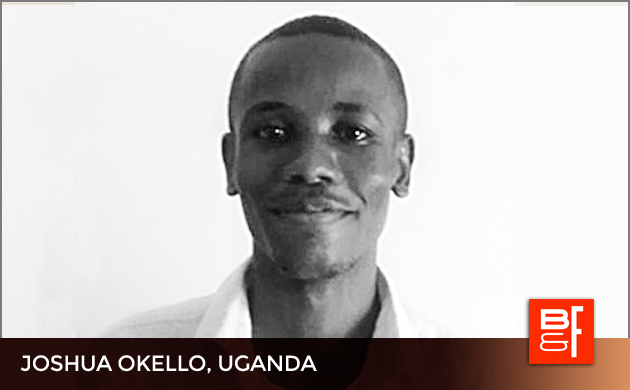 As is the case with the best tech entrepreneurs, your technology becomes a much-needed solution to someone else’s problem. Searching for the answer to curbing the high infant mortality rates in Sub-Saharan Africa, Joshua Okello decided to create a solution. Part of the challenge was that life-saving monitoring equipment found in hospitals was expensive for most pregnant women to gain access to, and also difficult to reach from their rural areas. So Okello set about using his Information Systems degree from Makerere University to develop the WinSega app, a foetal heart rate monitor on a mobile phone. In 2014, he won the Future Africa Prize in Technology at the Future Africa Awards for his innovation, and is constantly dreaming up new ways to change the world through disruptive technology. He calls himself a self-proclaimed knowledge junkie with a seemingly insatiable curiosity.

In addition to the WinSega app developed under his company, Cipher256, he also recently launched the Diet Assistant app which focuses on improving nutrition in Uganda by recommending healthy meals composed of locally available foods. About winning an award for the work he is passionate about, he had this to say in a YNaija interview, “It is quaint. That’s what I can think of it. You see, I’d not heard of the awards till I was nominated. That said, my team and I feel honoured, and at the same time, humbled and reminded of just how much more we need to do to turn a new chapter for Africa.” We’re looking forward to seeing where his curiosity leads him next. 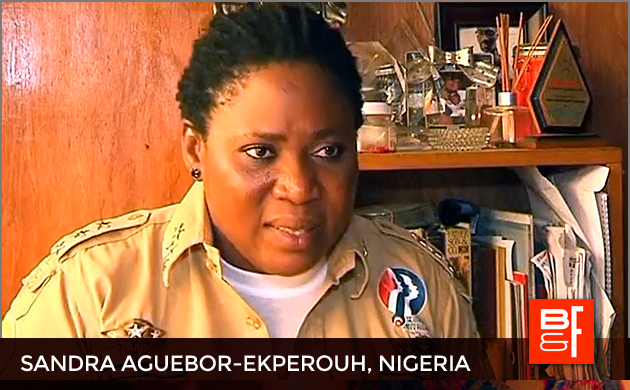 Although it is now more accepted, it is still very rare to see a woman under the hood of a car tinkering around in most parts of the world. And it’s not because women aren’t capable, it’s probably more due to the fact that many still hold fast to their stereotypes of what women should and shouldn’t do for a living. However, for this Bold & Fearless Nigerian woman, those stereotypes certainly haven’t kept her from pursuing, not just her passion, but a “vehicle” by which to empower women. A technician with 27 years of experience, Sandra Aguebor-Ekperouh is not just a mechanic—she is literally saving lives through her organization, the Lady Mechanic Initiative.

The women who come to be trained at her facility are there to create a better life for themselves, their families, and many—to escape prostitution and trafficking. One young lady who was almost sold into prostitution by her aunt in Spain, says, “[Sandra] removed me from shame, from disgrace, from poverty. She has brought me out. She has shown me life.” Graduates from her program go on to be employed at local auto care centers, and some even open their own shops. The Initiative has been so successful, there are plans to expand it within Nigeria. Now that’s what we call “Girl Power!” 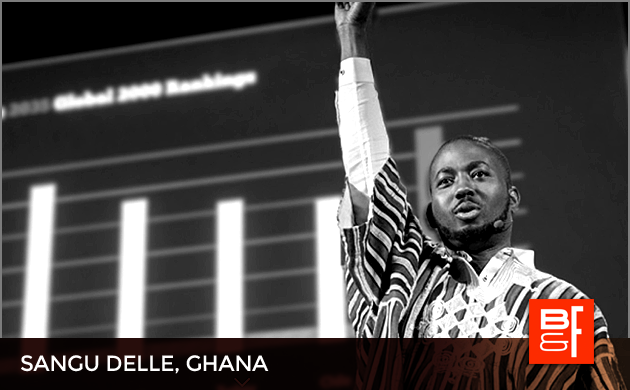 From the time he was six years old, Sangu Delle wanted to attend Harvard. His father told him that was where you went to get really smart. But as a young boy born in Ghana, he was discouraged at every turn. In fact, a European Ambassador told him that it was “young and foolish for an African boy like him to try to get into Harvard.”Although devastated by so much discouragement, a young Delle kept his eye on the prize and indeed, made his way to Harvard, earning three degrees from the institution. His Ivy League education prepared him well for the work he does now: Delle is CEO of the fast-growing investment firm, Golden Palm Investments (GPI). GPI is an investment holding and advisory company focused on high growth and impact industry sectors in Africa including healthcare, real estate, financial services, agribusiness and technology.

Since launching in 2008, GPI has experienced rapid growth partly due to its founder’s philosophy. Despite the challenges of doing business on the continent, Delle has come to understand that “The only way you can succeed anywhere in the world is to have passion [for what you do because your] passion will sustain you. You need to be driven by something bigger than you.”