Are Your Kids Collecting Expensive Gifts on Your Guilt Trips? 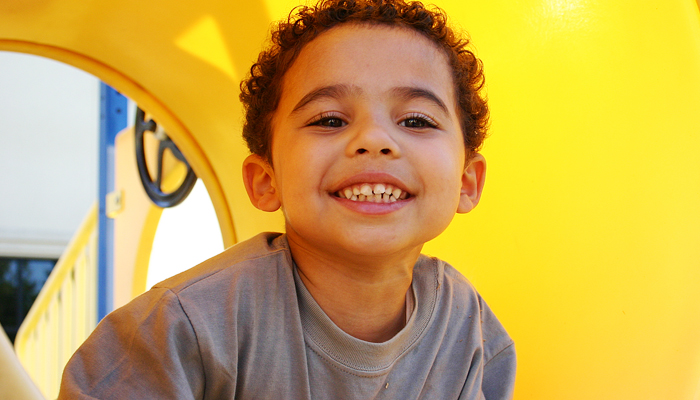 As parents, we want our kids to have every opportunity in the world, including things we may not have had ourselves growing up. When I had my daughter 12 years ago, I knew there were certain emotions that came with being a mother: joy, worry, love, exasperation. What I didn’t count on was the guilt that sometimes accompanies parenthood. The guilt of working too hard and not being sure if you’re spending enough time with your children. The guilt of not being able to always get them everything they want. The guilt of single-parenthood. But the thing is, we don’t always recognize it as guilt.

Often, we just think of it as wanting our children not to have to deal with the

same hardships we may have had growing up. As a single parent, I didn’t recognize this guilt for what it was until a friend of mine pointed it out to me. After watching my child behave disrespectfully, my friend told me that she acted that way because she knew how to prey on my guilt. Really? I didn’t think so. I mean, I had no problem with corporal punishment, if and when necessary. I certainly disciplined my daughter when I needed to by taking away privileges. I even gave her writing assignments I knew she hated to get her behavior to improve. How could my girlfriend think that my daughter’s behavior was my fault? That was just her personality…wasn’t it?

But after paying closer attention, I recognized that she was actually right. I let my child get away with way too much and overcompensated for what I thought were my shortcomings as a parent. You know, buying her eight new pairs of shoes—half of which she either never wears, or only wears once because she really only liked two of them. Using money I don’t have to buy her the latest gadget just because I don’t want her to be without—never mind that she uses it for two weeks and it then becomes yesterday’s news.

Buying her cute souvenirs on my business trips because I felt guilty leaving her behind (albeit with a grandparents that spoil her). Those souvenirs were cute for a minute, and then I’m not sure where they ended up. I even remember watching an episode of “Wife Swap” where the husband cried because the temporary wife was trying to instill work ethic in his children by making them do chores—God forbid! He felt guilty because he just didn’t think his kids should have to do chores since it was his job to take care of his children, not the other way around.

What I’ve come to understand is that guilt is a wasted emotion. I was finally able to get rid of my guilt by asking myself these two questions: “Is my child happy and content most of the time?” (yes) and “Does she have everything she needs?” (yes). The key is to separate needs from wants. Your kids know exactly how to get what they want from you by using whatever has worked in the past: whining, accusation, crying, complaining, sulking. It’s your job as a parent to learn to utilize the word “no” more often and find other ways to show your love for your children (you’d be surprised what a simple hug can do).

The reality is that as parents, we do the best we can with what we know. And as long as we’re doing our best, we’ve got to let ourselves off the hook, especially for things that we have no control over like single-parenthood. If your child is clothed, fed, loved and housed, then they have everything they need. Once you get rid of the guilt, your wallet will thank you—and one day, your kids will too. Because you’ll be teaching them values that will take them further than any expensive gadget ever will.

What strategies have you used to help you deal with parental guilt?

This post first appeared on Black and Married with Kids.