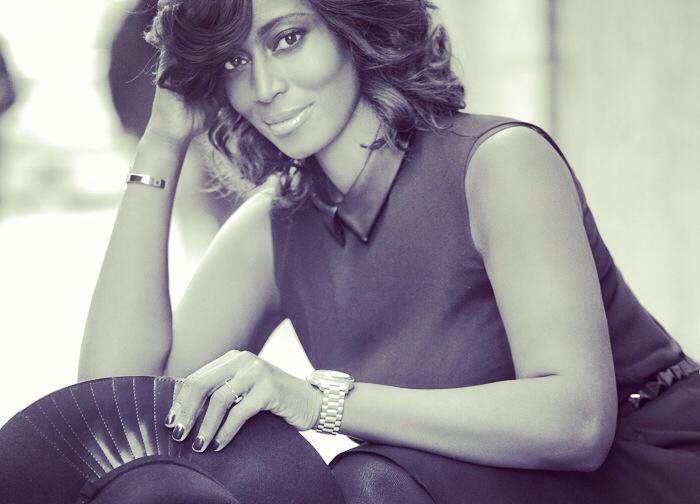 There are very few women who can straddle several different types of industries at the same time and make it look effortless. Bisila Bokoko, a businesswoman, award-winning entrepreneur, philanthropist and global brand ambassador, is one of those women.

Bisila was born in Valencia, Spain to Equatorial Guinean parents. She is fluent in Spanish, and earned a Law Degree from Universidad San Pablo-CEU with a focus in International Corporate Law and Economics and earned her MBA in Business Administration and Economics.

In her successful career she has worked as a legal assistant for a law firm; been the Director of IVEX, The Valencia Institute of Export, a regional trade agency; and the Executive Director of The Spain-US Chamber of Commerce, a private U.S. non-profit membership organization dedicated to fostering trade and investment relations between Spain and the United States.

Not content to rest on her laurels, she founded Bisila Bokoko Embassy Services International, a company that specializes in international business consulting in the fields of fashion, beauty, lifestyle, as well as arts and culture to effectively tap into global markets sustainably and ethically.

She is an active participant in fostering entrepreneurship capabilities among women in Latin America and Africa. As the Global Ambassador for Pikolinos, a Spanish footwear brand, she is promoting the Maasai Project, a line of shoes and bags designed in Kenya by more than 1000 women from the Masai Tribe. Bokoko is also the spokesperson and Brand Ambassador for Foodie Channel TV, Agatha Ruiz de la Prada and Amparo Chorda.

Her philanthropic endeavors include the Bisila Bokoko African Literacy Project that has built libraries in Ghana, Kenya, Zimbabwe and Uganda. She also works as an advisor for United Colors Of Fashion, a fashion education program in New York City, which provides under-resourced youth with opportunities in fashion while introducing them to the fashion industry in the form of mentorship.

In 2010 she launched Bisila Wines, a wine made in Spain, which quickly became an award-winning wine, now listed as one of Europe's top wine brands. Bokoko’s Organic Wines won Silver (Crianza and Cava) and Bronze (Chardonnay) at Prowein 2013. This globe-trotting mover and shaker is one to watch as she boldly makes her mark on this world, while truly making an impact.

Bisila's story has inspired so many women to pursue their passion. What woman in your life has made an impact on you to spread your wings and live out your purpose?

Act Like a Champ: 14 Inspiring Quotes by Muhammad Ali