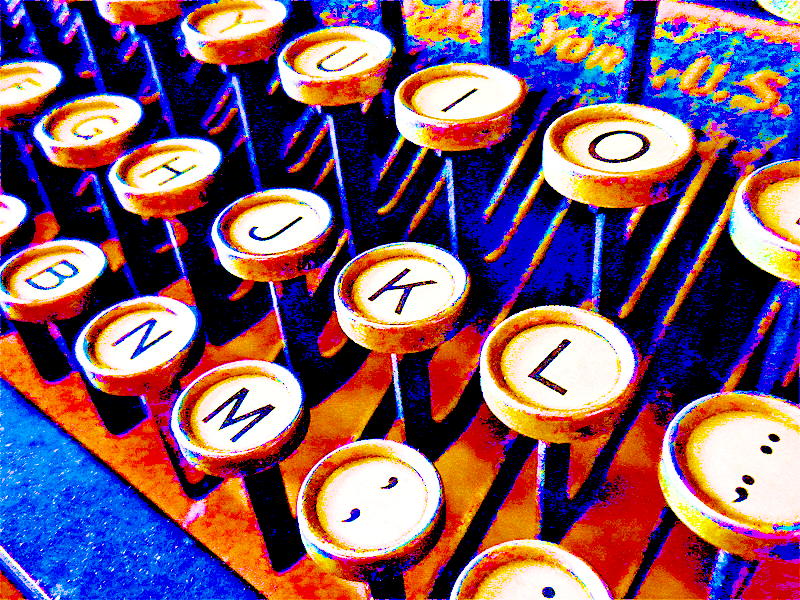 In my favorite book, one of the most influential people that ever walked this earth and continues to make an impact today was once a murderer. St. Paul turned out to be one of the greatest contributors to Christianity ever, and is credited with writing more books in the New Testament of the Bible than any other individual. But before that, he was literally hell bent on destroying the newly-established Christian church. He had gained such a reputation for persecution, that even after his dramatic conversion on the road to Damascus, Christians were still fearful of him.

I don’t blame them, I would have been too!

I just saw you persecute someone who believes what I believe and you want me to believe that you’re now on my side???

But imagine if the people who had lived in those days had decided not to listen to St. Paul because of what they knew him to be before? Where would Christianity be today?

In my brief time here on earth, I have learned that every single person in my life has something to teach me. Even my lovely 9-year-old daughter who has taught me more patience than I ever thought I would need. Our teachers don’t always come packaged with halos over their heads. In fact, I have yet to meet one who is perfect. But that hasn’t stopped God from using them to move me along in my personal growth.

I think, too often, we’re quick to judge others and disregard their message just because of where it’s coming from. I’ve learned to try to separate the message from the messenger, especially if it’s coming from someone I don’t fully trust. That doesn’t mean that there isn’t something there for me to learn. It just means that I have to take what I need and leave the rest.

The thought for writing this post came to me as I was reading a post about Iyanla Vanzant that questioned her right to give families in crisis advice on her highly-acclaimed show, Iyanla: Fix My Life:

“I’m wondering if I could watch a show of Vanzant playing the archetypal all-knowing Earth Mother fixing other people’s lives when clearly she isn’t [sic] done working on her own?”

I have followed Iyanla’s work since I was in college. One of my favorite books of hers is Yesterday I Cried: Celebrating the Lessons of Living and Loving. Her writing was an inspiration to me and helped me deal with some of my own challenges. So when I heard that she had landed a show on the OWN Network, I looked forward to watching and learning from it. I have seen just about every episode of Iyanla: Fix My Life, not necessarily for the drama (although there’s always that), but because I look forward to learning something new on every episode. I don’t agree with everything she does or says on the show, or even some of her methods, but I also know that given her past experiences and her ability to rise above her challenges, she has earned the right to impart her wisdom on others. You must know a little something if you’ve landed your own show on the OWN Network (no pun intended).

We’re often quick to judge others because of what we think we know about them. If we practiced more empathy and less judgment, I believe we’d be more open to learning and growing from every encounter we have in this life. We’ve all had struggles and most of us are doing the work to better ourselves. Let that be a reminder never to discard the message because of the messenger. As with the early Christians, the most unlikely messenger might be the very person that God uses to change your life.


Who has been your most unlikely teacher? What did you learn from them that has impacted you up to today?