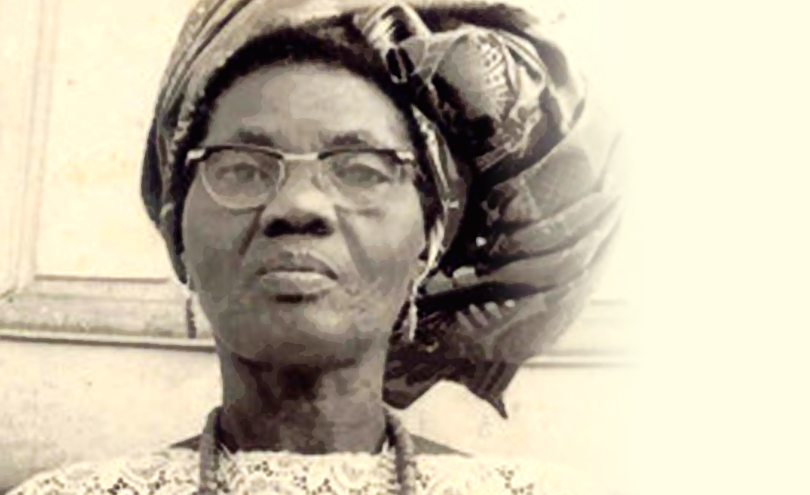 If you’ve ever listened to Afrobeat it’s likely that you know of Fela Kuti, the creator of the socially conscious, funky, African, jazz infused genre of music. What most don’t know, however, is that his mother’s life and work as a political activist in Nigeria laid the foundation for his now critically acclaimed body of work. Funmilayo Kuti’s relentless work on the social and political justice scene impacted the lives of women in Nigeria and abroad.

As one of the most prominent feminist leaders of her day, Funmilayo championed the cause to end colonialism in Nigeria and served as the representative for Nigerian women on the National Council of Nigeria and the Cameroons, a nationalist political party founded with the intention of leading Nigeria to independence. She established several clubs dedicated to the education and advancement of women and promoted mentorship amongst woman in all classes.

Her work during the Nigerian women’s struggle of the 1950’s led to the end of separate taxes for women and created the opportunity for her to be selected as one of the delegates responsible for negotiating Nigeria’s independence from the British. While serving as the vice president of the Women’s International Democratic Federation, Funmilayo became a global force in the fight for women’s rights and social justice. Over the course of her life she served as a wife and mother, an educator, mentor, advocate, and political activist—for these works we shall forever revere her.