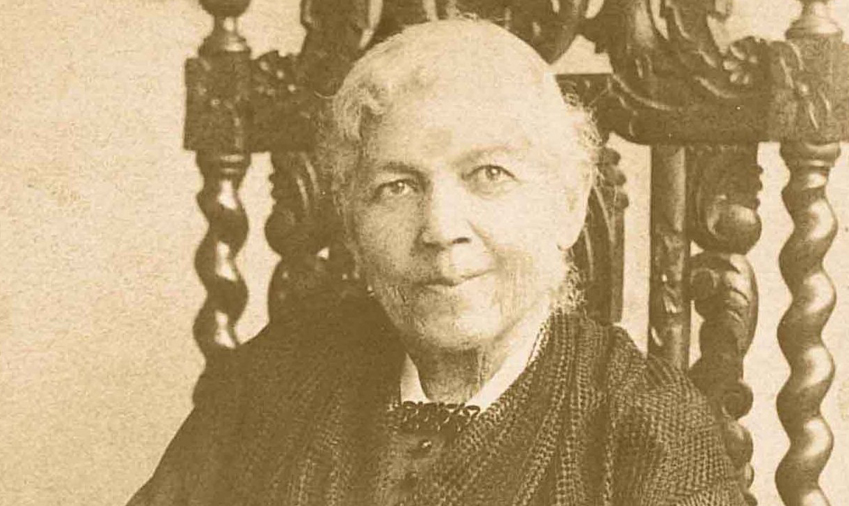 If you’ve ever taken a basic Black history course it’s likely that you’ve come across the autobiography of Harriet Ann Jacobs, Incidents in the Life of a Slave Girl. The text is often lumped in with other slave narratives and used to illustrate the US’s horrible history of slavery. Harriet’s story, however, is a bit more unique. Published in 1860, her account of life as a young “slave girl” was the first to give voice to the silent cries of enslaved women.

Why she’s Bold and Fearless…

Born into slavery in 1813, Jacobs’ early upbringing was considered privileged at the time. Though a slave, her father was very skilled and made extra earnings which allowed their family to live comfortably. A series of events, however, including her mothers death, drastically changed Harriet’s reality as she found herself at the age of 11 in the home of Dr. James Norcom; the slave of his 3 year old daughter Mary Matilda. After years of living under the constant threat of sexual assault and vindictive abuse from Dr. Norcom and his wife respectively Jacobs, desperate to escape her conditions, fled the plantation and spent nearly eight years living in hiding.

where she worked in an antislavery reading room and bookstore right above the offices of Frederick Douglass’s newspaper, The North Star. Inspired by the strong abolitionist community around her she took to writing her autobiography–Incidents in the Life of a Slave Girl–detailing, in particular, the intimate details of the sexual harassment she endured while enslaved.

The book was highly praised and nearly 100 years later, during the Civil Rights Movement, you would find scholars using her book as a teaching tool, referencing it as the “first recognized autobiographical work accounting the unique struggle of Black women in and outside of slavery in the American South.” Harriet’s writing blazed trails for many women and was pivotal to the US’s women’s rights movement. Today we revere her for her honest reflections on woman-ness, sexism, and sexuality, and honor her as one of the pioneers in Black feminist writing.

Who is one of your favorite sheroes and how have they impacted your life?