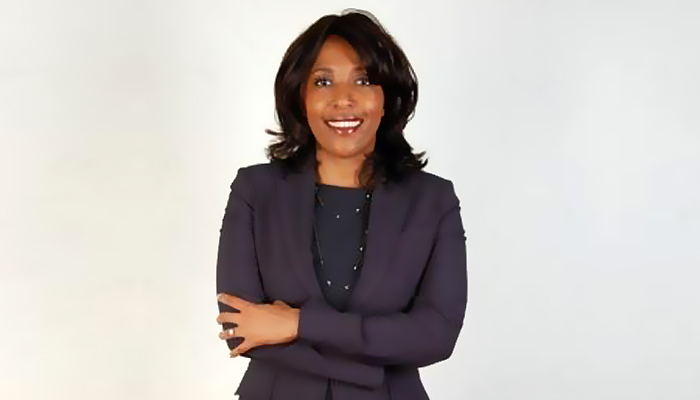 Africa is on the rise. At least that’s what the numbers say. Seven out of 10 of the world’s fastest growing economies are located on the continent. In fact, according to the African Development Bank, by 2030, Africa’s middle-class spending will mushroom from $680 billion (2008) to $2.2 trillion. Genevieve Sangudi is a woman with an eye for businesses with potential in Africa.  As Managing Director of a $500 million fund for African-focused investments for The Carlyle Group, she is tasked with identifying businesses that have strong growth potential, or are worth

buying out.  Her appointment helped make Carlyle the first global private equity firm to set up operations in Sub-Saharan Africa.

In her previous position as founding Partner and Managing Director for the Nigerian arm of the Emerging Capital Partners (ECP), she identified, sourced and created value for companies primarily in the financial services, oil & gas, and petrochemicals sectors. She played a lead role in fundraising for two of ECP’s pan-African funds—Central Africa Growth Fund and ECP Africa Fund II PCC. A key accomplishment was the investment in Nigerian fertilizer giant, Notore Chemical Industries.

Prior to working at ECP, she worked at Procter and Gamble where she helped developed market strategies for various global brands. Sangudi’s experience

in Africa, no doubt has helped to shape her unique ability to understand the underlying features that would make an African company profitable (she was born in Kenya to Tanzanian parents, and grew up in Liberia, Cote d’Ivoire and the United States).

Genevieve Sangudi has previously served as Director of Blue Financial Services Limited and Director of Oando PLC. In 2015, she was named a Young Global Leader by the World Economic Forum. As one of the few women holding a key roles in a global private equity firm, she has established herself as a trailblazer whose star continues to rise.

In honor of Women’s History Month, what other women can you name who have made a major impact in the financial services sector?