The 7 Types of Men You Should Avoid When Dating 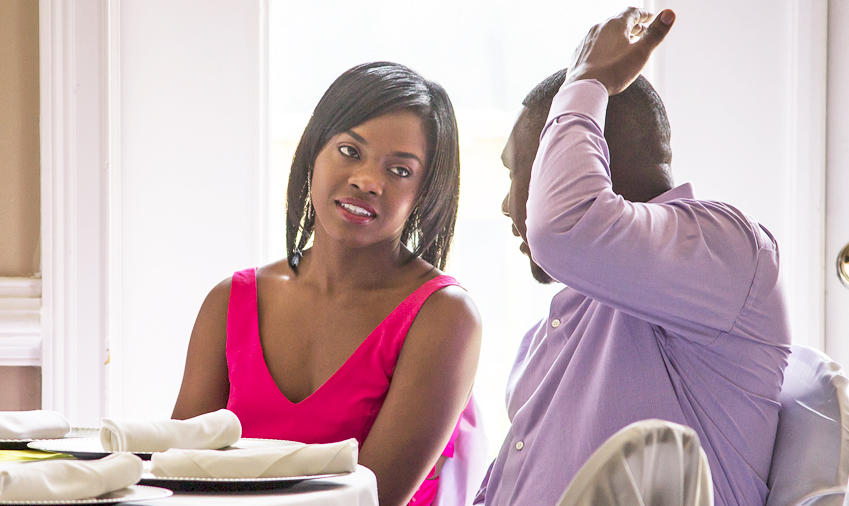 As women, the loud ticking of our biological clocks sometimes causes us to make some really dumb decisions when it comes to dating and relationships. I am no exception. Having reviewed past

relationships to figure out why they didn’t work out, I realized that I made poor decisions with the men I dated because they were a reflection of how I felt about myself at the time. I was able to recognize my foolishness (and theirs) for what it was: a lack of self-worth that allowed me to settle for less than I deserved. Although I haven’t dated all of these types of men, I certainly know people who have, and now know to steer clear immediately once I see any of these characters coming my way:

1. The Easily Intimidated: There is nothing wrong with being a strong, independent woman who still knows how to let a man take the lead. If you’re a woman who knows what she wants and isn’t afraid to walk in her power, then you need a man who isn’t afraid to embrace that fact, and even celebrate it. If a man tells you that he’s intimidated by you, he’s most likely not the one for you. The Bible talks about being “equally yoked” for a reason.

of covering up whatever he feels inadequate about. Eventually, those insecurities will play themselves out in your relationship.

3. The Man With “Potential”: We’ve all done it. We’ve dated someone who—although in a different place than we are in life—we’ve given the benefit of the doubt because we saw their “potential.” Unfortunately, that potential often goes unrealized and we become resentful when the broken promises start piling up. This doesn’t mean that you should write off all men who you see are at the beginning of their hustle; it does mean that if all you hear is talk of the hustle and there’s no action to back it up, you should keep it moving.

4. The Overly Spiritual: A man who loves the Lord is a man after my own heart. A man who uses the Bible to condemn, criticize and control can be dangerous. For those of us who put God first, we usually want someone who shares that belief. If a man pulls out a Bible scripture every time he sees you’ve done something wrong, or wants to call out someone else who has, he’s most likely covering up his own transgressions by deflecting attention from them, onto other people.

5. The “Underly” Spiritual: On the flip side, I’ve dated men who didn’t share my spiritual walk; something I overlooked because I thought I could pray some sense into them. The problem with that is that we end up compromising our beliefs to keep a man whose walk is not aligned with our own. My greatest lesson has been not to entertain any relationship where the most important part of who I am—my spirit—is not at peace with theirs. Women’s intuition is a wonderful gift. This is the perfect time to listen to it.

6. The “It’s Not My Fault-er”: Yup, dated this one too. This is the man who had a very tough childhood and had to work harder than anyone else. The man who, no matter what he does, can’t seem to get ahead because “the man” keeps holding him down. The man who, through no fault of his own, got his car impounded, can’t afford his child support, and just knows his boss has it in for him. Don’t get me wrong, discrimination is real; however, given all of the success stories we have, if a man can’t take accountability for his own decisions and how they’ve impacted his life, he’ll be hard-pressed to be accountable for what he does wrong in your relationship. Because whatever goes wrong will always be your fault.

7. The Abuser: It’s important to understand that a man doesn’t need to put his hands on you to be abusive. Emotional and mental abuse can be just as devastating. I have had close family and friends in these types of relationships and there are always red flags. Some of the biggest ones being: a) he isolates you from your family and friends; b) he’s overly critical; c) he wants to know where you are all the time; d) he starts off as a great guy and then morphs into Jekyll and Hyde. As soon as you see any of these signs, run! Don’t walk. You can’t change him—he has to do that for himself.

There are plenty of good men out there; I know quite a few of them. Once you clear your space of the wrong types, you will make room for the right one to show up.

What have you learned from being in a relationship with the wrong type of guy?

This article originally appeared on Blackandmarriedwithkids.com. Photo by Ashleigh W