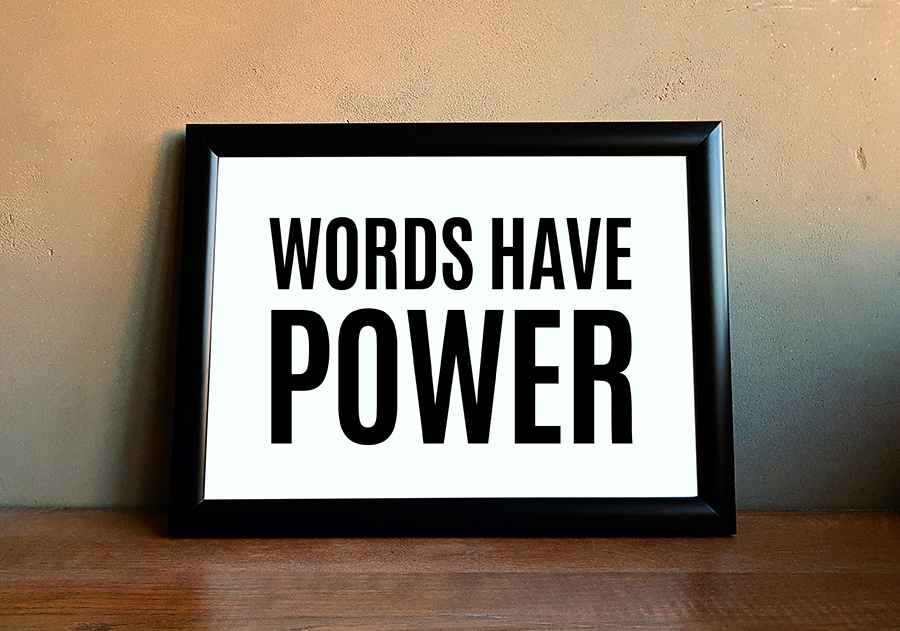 A couple of weeks ago, I was talking to my 13-year-old and telling her that with all the things she keeps asking for, she better come up with a plan to make more money sooner rather than later—because Mommy ain’t paying for all that. I’m a firm believer in teaching kids about money and business and how to become self-sufficient at a young age. I was making and selling product by 5th grade and always figured out a way to make money!

As we were talking, she tells me that she’s planning to make just enough money to buy some sports equipment she’s been wanting for awhile. “So what about your long-term goal, Baby Girl? You’ve got to think beyond what you can make this summer. And you have to be clear and say what you really want for it to actually become a reality.”

She replied, “Mom, that was just my short-term goal. My long term goal is to make $10,000 by 11th grade.” (She’s entering 8th.) “Okay, well then we’ll have to break down that number into months so you know how much you need to make every month to reach that goal.” She agreed.

Five hours later, she calls me from her Dad’s house, her voice extremely animated, “Mom, you’re not going to believe this!”

“Well, after we finished talking, I got a call—I think it was a robocall—and some guy left a message asking me if I wanted to learn how to make $10,000 in 10 days!”

I smiled, “You see how I keep telling you that words are powerful? Whether or not that call was legit, it’s a confirmation of the fact that speaking what you want into existence is a real thing and starts setting the wheels of the universe in motion.” (Now don’t call that dude back. And how did he get my child’s number anyways?)

I could feel the lightbulbs going off in her head. Score.

LESSON: Words have power. (But the energy and actions behind them are what make them become reality.)

Question #1: How are you using your words in your own life? And what are you teaching your own children?

Your Words Are Powerful.

A few days after this conversation with my daughter, I was working on my MacBook, when halfway through typing up a message, the computer completely blacked out. I tried: unplugging and re-plugging in the power cord, prayer, forced reset…you name it, I tried it. Still no power. Zip. Zero. Zilch. That baby wasn’t turning on—and I had only about 10% of my client files backed up. ☹

However, for some reason, I wasn’t panicked. I refused to say my computer had “died” because I wasn’t even calling that energy into my life. Dead was a permanent condition. I decided that my laptop was just taking an extended nap. Yup.

I was finally able to get an appointment at the Apple Store Genius Bar a few days later. As soon as I walked into that place, I remembered why I never liked going in an Apple Store. It. Was. A. Zoo. Every square foot of that place was packed with adults and children alike looking to buy the latest Apple gadget. No sir, this is why I only order my computers online.

But somewhere in this zoo, they were fittin’ to wake my napping computer.

A nice employee by the name of Tony asked me what was going on with my Mac. I told him that it had blacked out and that I needed to do a diagnostic on what was wrong with it. He took my computer to the back to do what they do back there while I awaited good news.

He was in the back for about 15 minutes before he came out with my computer. As he was plugging it in to the power adapter, he started to say, “You know I tried to get this computer to restart back there, but it wouldn’t….” And just as he was saying that, the heavens opened and BAM! My baby was back! Startup screen and all.

“Wait, it refused to start up in the back, but I guess it’s working now.”

Me: “Yeah, it just needed my energy nearby to do that.” He laughed. Ask me if I was joking.

And all he did was open the computer up and unplug and re-plug in the internal battery. That reset the logic board, and voilá!

Here’s the beautiful thing about this whole thing: Not only did I not need to pay a dime to get my Mac working again (thank you Apple Store Columbia, MD), every single one of my files was intact.

LESSON #1: Your words are powerful. I have had my computer konk out on me before. And every single time, I actually said it had “died.” So it did. And I often lost a lot of valuable data.

THIS time, I decided ahead of time that this was a temporary and rectifiable situation. I CHOSE to say “My computer blacked out” because I wasn’t calling into being what I didn’t want. I also decided before I went into the Apple Store that the visit wasn’t going to cost me anything but time. (If you’ve ever had your computer black out, then you know that recovering lost data can cost hundreds to thousands of dollars.) Choose your thoughts and your words carefully. Words ARE ENERGY.

LESSON #2: Back your assets up! Trust and believe, the first thing I did when I got home was save all my files to the cloud. And now they back up automatically, all by themselves. Ain’t nobody got time for that.

Question #2: How can YOU be more intentional with the words you use in your life?