28 Books Every Black Girl Should Read This Black History Month 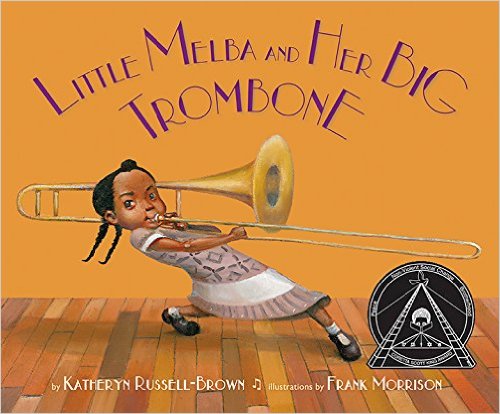 Black History Month first began in 1926 when historian Dr. Carter G. Woodson dedicated the week in February that captured the birthdays of Frederick Douglass and Abraham Lincoln as Negro History Week. Over the years the event grew into a month long celebration in which African Americans honored and highlighted their vibrant and powerful histories for all the world to see.

So in that tradition, we’ve compiled a list of children’s books that celebrate the Bold and Fearless women throughout our history.  And since there’s one book for everyday of the month, it’s the perfect opportunity for you to spend a bit of time each day reading with a special little girl! 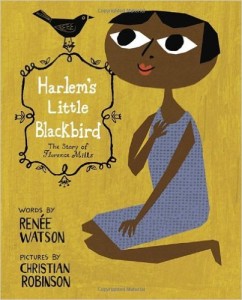 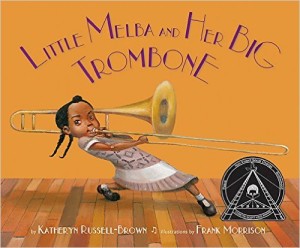 Little Melba and Her big Trombone 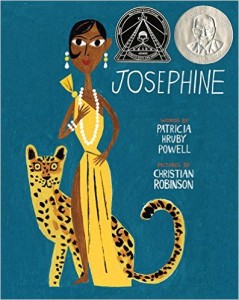 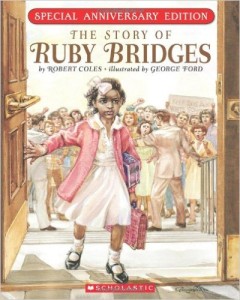 The Story of Ruby Bridges 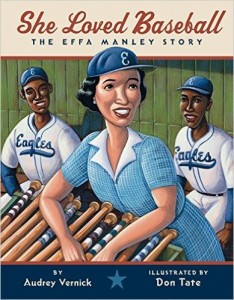 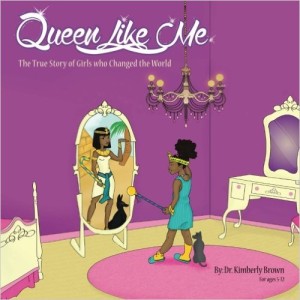 Queen Like Me: The True Story of Girls Who Changed the World 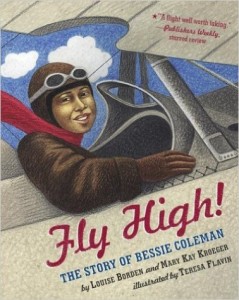 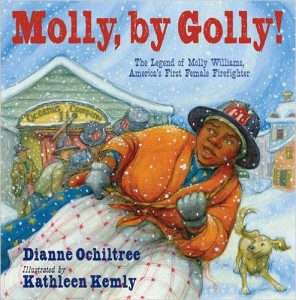 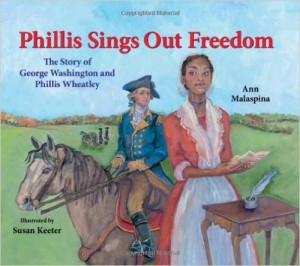 Phillis Sings Out Freedom: The Story of George Washington and Phillis Wheatly 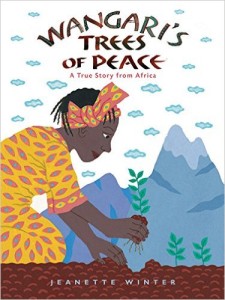 Wangari’s Trees of Peace: A True Story from Africa 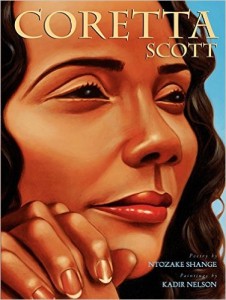 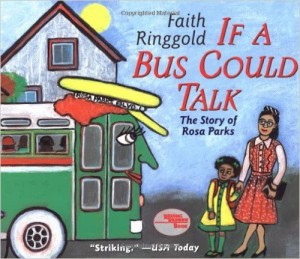 If A Bus Could Talk: The Story of Rosa Parks 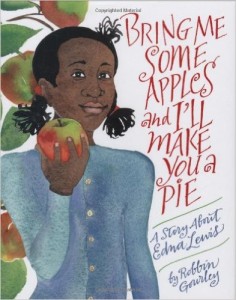 Bring Me Some Apples and I’ll Make You A Pie: A Story About Edna Lewis

Moses: When Harriet Tubman Led Her People to Freedom 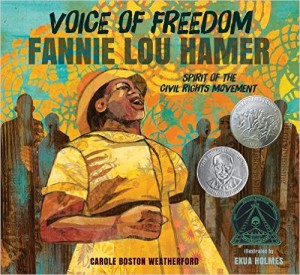 Voice of Freedom: Fannie Lou Hamer: The Spirit of the Civil Rights Movement 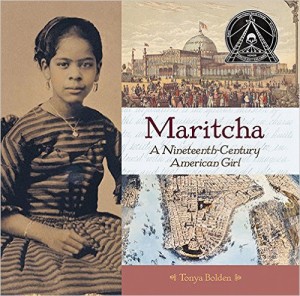 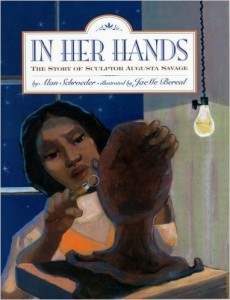 In Her Hands: The Story of Sculptor Augusta Savage 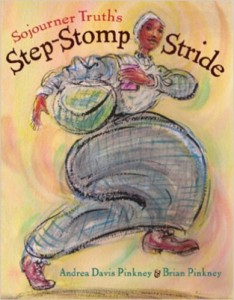 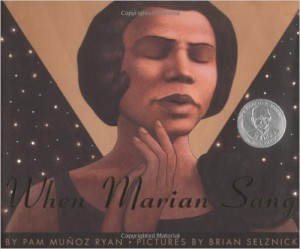 When Marian Sang: The True Recital of Marian Anderson

By Ann Ingalls and Maryann Macdonald 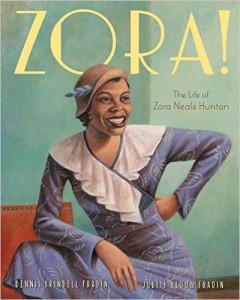 Who Was Maya Angelou? 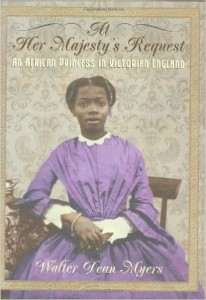 Her Majesty’s Request: An African Princess in Victorian England 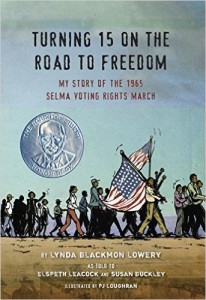 Turning 15 on the Road to Freedom: My Story of the Selma Voting Rights March

Nothing but Trouble: The Story of Althea Gibson 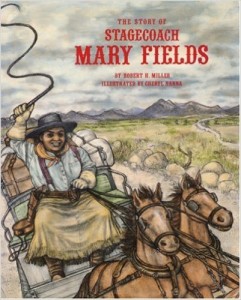 The Story of Stagecoach Mary Fields

Who Is Michelle Obama?