Nanny of the Maroons: How Jamaica’s Harriet Tubman Freed More Than 800 Slaves 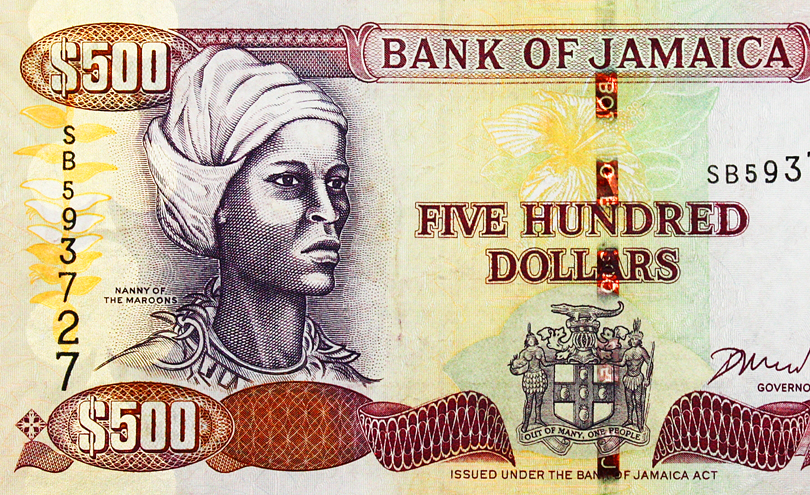 Since 2006, June has been recognized as National Caribbean-American Heritage Month (CAHM)—a time to celebrate the numerous contributions of Caribbean nationals to the history and fabric of America, and the rest of the world. In honor of CAHM, we highlight one of the most legendary women of the Caribbean.

Nanny of the Maroons
The Maroon societies of Jamaica are the superheroes of Black history. Maroons are descendants of West Africans who escaped slavery on Jamaican plantations to build their own communities in the highlands. They were considered fierce fighters who acquired justice on their terms, were despised by the authorities, and had the respect and trust of their people. One of their leaders—a woman most affectionately know as Nanny—is considered a national superhero.

Why she’s Bold and Fearless
Nanny led a segment of the Eastern Maroons during the early 18th century. Most records document how her exceptional leadership and organizational qualities benefited Maroons during the First Maroon War in 1720. Over the course of 30 years, it is said that she freed more than 800 slaves.

Born of the Asante people of Ghana West Africa and brought to the West Indies as a slave, in addition to organizing and training her troops on guerilla warfare, Nanny made sure to pass along the customs and traditions of the mighty Asante. She understood the power of her people’s heritage and encouraged many as she shared the legends and songs brought over from Africa. Today Jamaica recognizes her with a monument in Portland and with her portrait on their $500 bank note which is often refereed to as a “Nanny.”

What other lesser-known women in history do you know of who have blazed trails for the today’s leaders?