Remembering Rwanda: A Lesson in the Power of Forgiveness 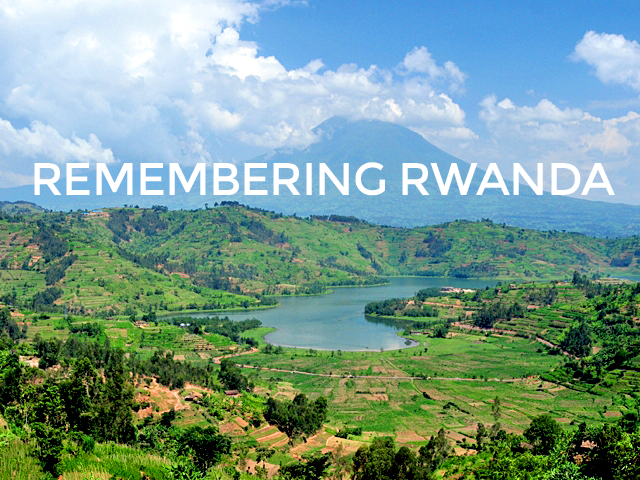 Today—April 7, 2014—is the 20th Anniversary of the Rwanda genocide. As someone of Ugandan and Rwandese descent, I feel the weight of what happened those many years ago and ask myself: how do I do my part to ensure that this atrocity is never forgotten, and then what is my responsibility in making sure that the kind of hate that allowed the genocide to happen is stamped out by love? 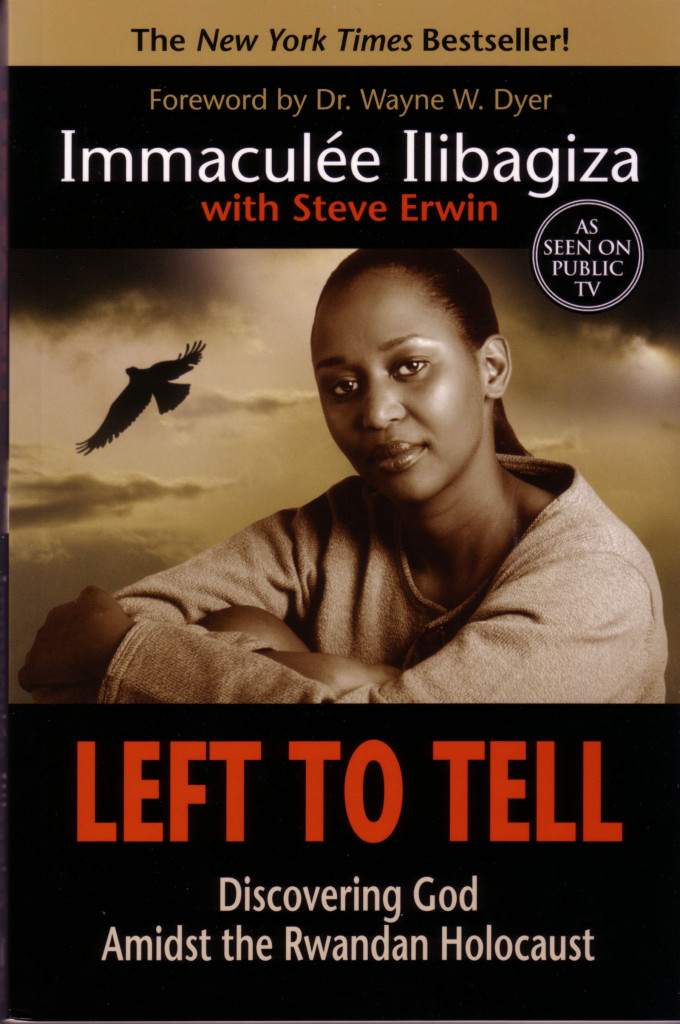 During the time of the genocide, I only remember hearing a few stories here and there about what was happening in the country of my mother's birth. At that time, I was getting ready to graduate from high school in the U.S. As we now know, there was very little media coverage of the mass killings and for those that knew and could do something, they stood by and quietly turned their backs on one million Rwandans. It wasn't until I read Immaculée Ilibagiza's New York Times bestselling book, Left to Tell: Discovering God Amidst the Rwandan Holocaust that I began to really understand what had happened 20 years ago in Rwanda—and how it had all happened so quickly.

Rather than going into details about the genocide, I think it's more powerful to focus on Immaculée's journey during a time which, not only was she being hunted down by hate-filled killers, she would later find out that all but one of her five family members was slaughtered. Stuck hiding in a tiny bathroom in the house of a family friend for 91 days with seven other women, Immaculée—a devout Catholic—used the power of prayer to survive the most terrifying experience of her life.

In those 91 days where the women were lucky to get food every now and then and could not speak for fear of being found out, Immaculée clasped tightly on to the last thing her father gave her before they were separated in this life: his rosary. Using the rosary as a tool to keep her focused on her spiritual life despite what was going on around her, she was able to find peace, grace and most importantly—forgiveness of those who were committing the killings. She would need it, because what awaited her once she left that bathroom with the seven women and escaped to safety was devastating.

What would you do if you found out that almost your entire family was killed by people who you had grown up knowing as friends and neighbors? How would you cope with the loss of the security and happiness of the life that you knew with your close-knit family?

In reading this book, my greatest lesson was in understanding the power of forgiveness to release us from our self-imposed prisons. Immaculée not only managed to find it in her heart to forgive the men who killed her family, she even went so far as to visit one of them in jail and verbally offer her forgiveness—an act that released her to eventually allow love back into her life. She is now a world-renowned author, speaker, philanthropist, and mother and considers herself blessed beyond measure.

Outside of the memorials country-wide that exist to ensure Rwandans never forget what happened on this fateful day 20 years ago, there is little that remains of the devastation that destroyed this small East African country. Instead, you'll find Rwandans from all backgrounds living and working side by side, going on with their lives and allowing the healing that started after the genocide to continue. In fact, in a very short space of time, the country has turned around its economy and is now seen is one of the easiest places to do business in the world, even ahead of the U.S. As with all places, nothing is perfect—not even in Rwanda, but my people are a testament to what can happen when you allow hate to be replaced by the boundless power of love and forgiveness.

How has the power of forgiveness changed your life?

Visit the Kwibuka20, the Rwanda 20th Anniversary memorial site for the genocide.