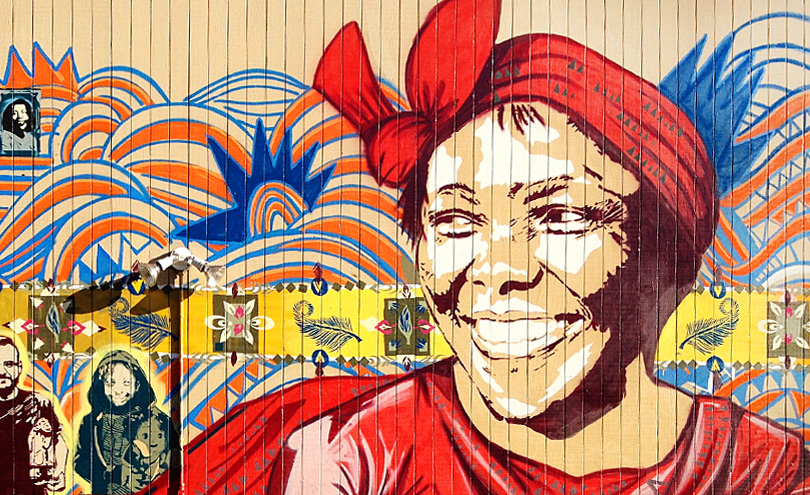 For the last decade there’s been a big push towards environmental justice issues. However holistic living and caring for the earth is not a new concept. In fact our African ancestors practiced such things long before being green was “a thing.” Today, the work of the late environmental activist, Dr. Wangari Maathai, carries the torch her ancestors lit long ago in Kenya, East Africa.

Why she’s Bold and Fearless
Dr. Wangari Maathai began her work in environmental justice in the 1970’s after becoming the first woman in East Africa to earn a PhD. As she worked across the nation within her organization, The Green Belt Movement, she realized how intertwined the issues of the environment were with human rights, and began using her platform to champion environmental causes in Kenya.

In 2002 Maathai was elected to Kenya’s Parliament and within two years her work was recognized with one of the highest honors: the Nobel Peace Prize. At the time of her death in 2011, through the work of the Green Belt Movement, she had planted over 51 million trees across the continent of Africa.  Today her life’s work is celebrated in the 2008 documentary Taking Root: The Vision of Wangari Maathai. Learn more about Dr. Maathai here.

What steps are you taking in your everyday life to help the environment?